On November 8, 2016, Donald Trump was elected the 45th president of the United States, culminating a two-year campaign. It is expected that it will take considerably less time for the former business mogul to push tax proposals through a Republican-led Congress. Although these provisions likely will be tweaked during congressional debate and negotiations, here are seven key items on Trump's tax agenda:

1. Individual tax rates. One cornerstone of Trump's tax plan is a restructuring of individual income tax brackets. The seven-bracket system now features a bottom tax rate of 10% and a high of 39.6%. Trump would replace the system with one having just three tax brackets: 12%, 25%, and 33%. Most taxpayers could pay less with this structure, but the largest benefits will be for those in the higher tax brackets. 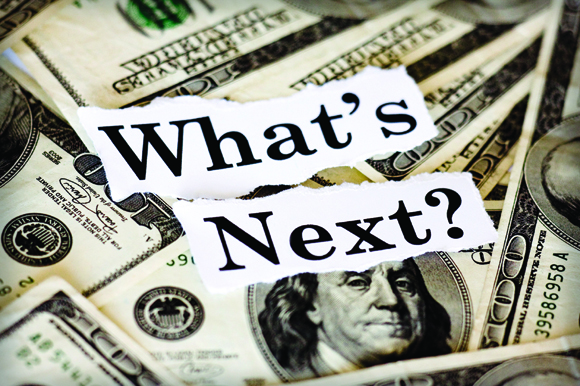 2. Corporate tax rates. Another consistent theme in Trump's campaign was a pledge to reduce corporate income tax rates. Corporations currently pay tax at rates as low as 15% and as high as 35% (with a 38% bubble on some income). Under Trump's plan, all businesses would be taxed at a 15% rate, providing a tax cut to the majority of corporations. At the same time, Trump hopes to eliminate "double taxation" for C corporations, while preserving benefits such as liability protection.

3. Itemized deductions. Although Trump is offering tax relief to individuals with one hand, he would take it away with the other by eliminating some itemized deductions or limiting the total amount of itemized deductions. However, exceptions could be carved out for certain deductions, such as those for charitable donations and mortgage interest. The loss of the state income tax deduction could have an adverse effect on upper-income residents of states with high tax rates, such as California and New York.

4. Business write-offs. Under Section 179 of the tax code, a business currently may deduct up to $500,000 of the cost of assets placed in service during the year, subject to a phase-out threshold of $2 million. Plus, a business may be entitled to a bonus depreciation of 50% on qualified property. As part of his plan to boost business growth, Trump would double the Section 179 deduction to $1 million and provide an immediate deduction for business investments. This could be accompanied by a repeal or modification of the depreciation rules.

5. Estate taxes. Trump has proposed to repeal the federal estate tax. In addition, he has called for eliminating the tax rule allowing heirs to adjust the taxable basis of inherited property to its value at the death of the person making the bequest. This so-called step-up in basis may reduce capital gains taxes on inherited assets. The proposed changes could cause income tax complications for some taxpayers. 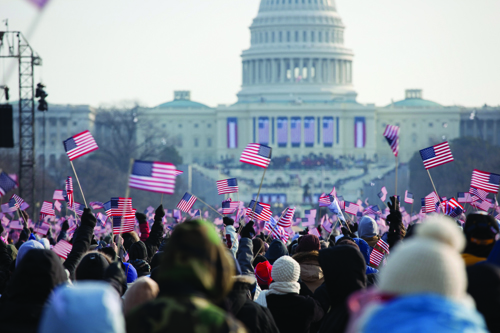 6. Repatriation tax. Tax revenue has shrunk in recent years due to so-called "tax inversions," through which multinational companies relocate their headquarters in a foreign country to avoid paying higher U.S. taxes. Trump has advocated a one-time tax repatriation holiday rate for corporations that would let them pay a tax rate of 10% on income brought back to the U.S.

7. Child care. The current tax law attempts to help beleaguered parents through a child tax credit (CTC) and a dependent-care credit for certain child-care costs. Low-income families may benefit from the earned income tax credit (EITC). Trump would overhaul the rules and institute a new deduction for child-care expenses, increase the EITC, and create tax-favored dependent care savings accounts, among other changes.

Many more changes could be in the works. For instance, Trump has advocated repealing the alternative minimum tax (AMT), the benefits for "stretch IRAs" that let inheritors spread out distributions over their life expectancies, and the 3.8% surtax on "net investment income" authorized by Obamacare.