Lost In The Wild Headlines: A U.S. Economic Boom

Amid scandalous headlines about the President, images of children choking after a suspected sarin gas attack, and a growing risk of a U.S. - China trade war, current economic conditions remain very strong. 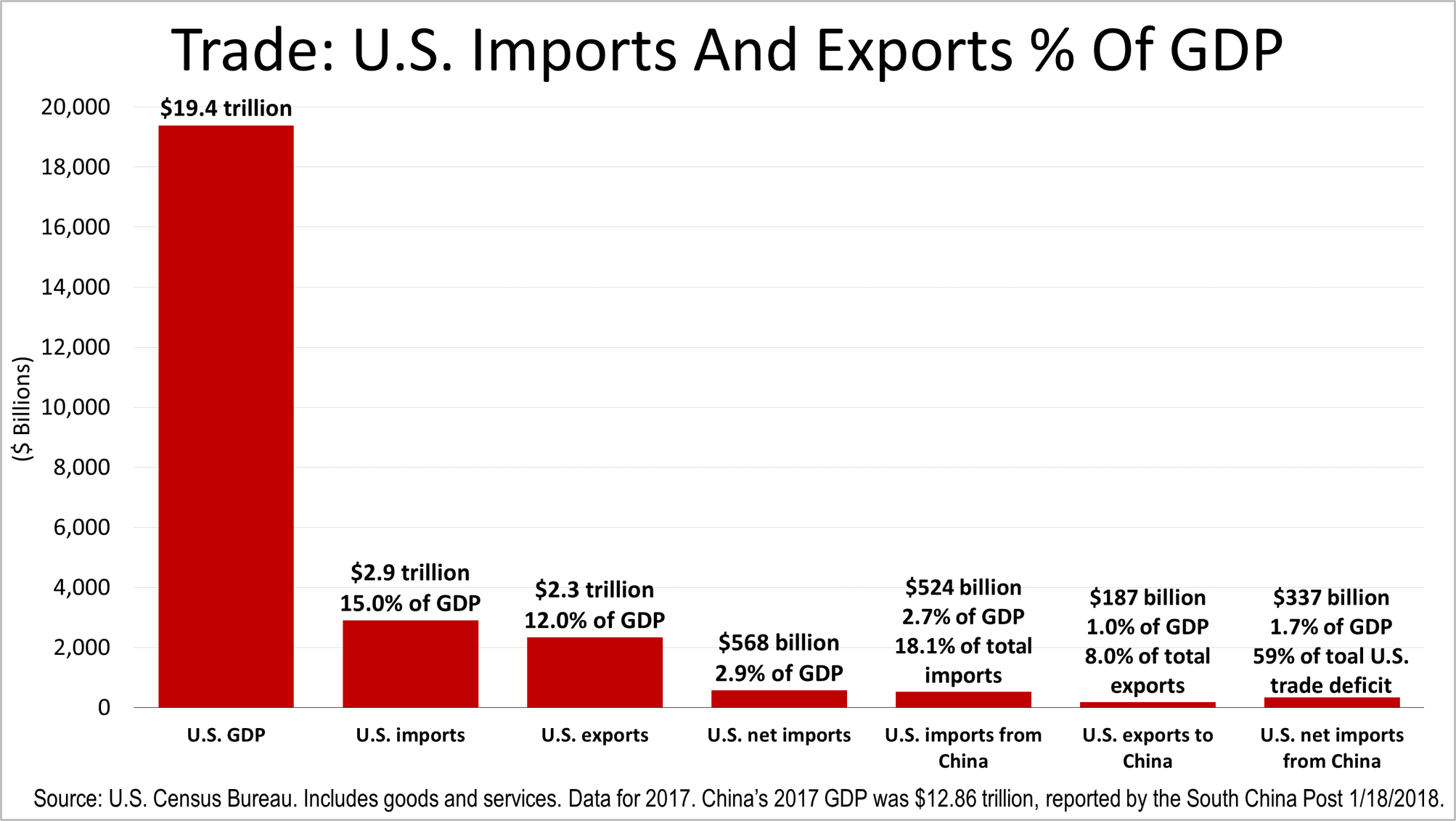 With the torrent of breaking news being talked about on cable TV, the internet, and in conversations with friends, important economic facts are harder to focus on than ever. For instance, despite the bellicose rhetoric and fears of a trade war, it's wise to remember that China's exports to the U.S. comprise 4.1% of China's GDP, while U.S. exports to China comprise just 1.0% of U.S. GDP. The overall U.S. economy is hardly dependent on trade with China. 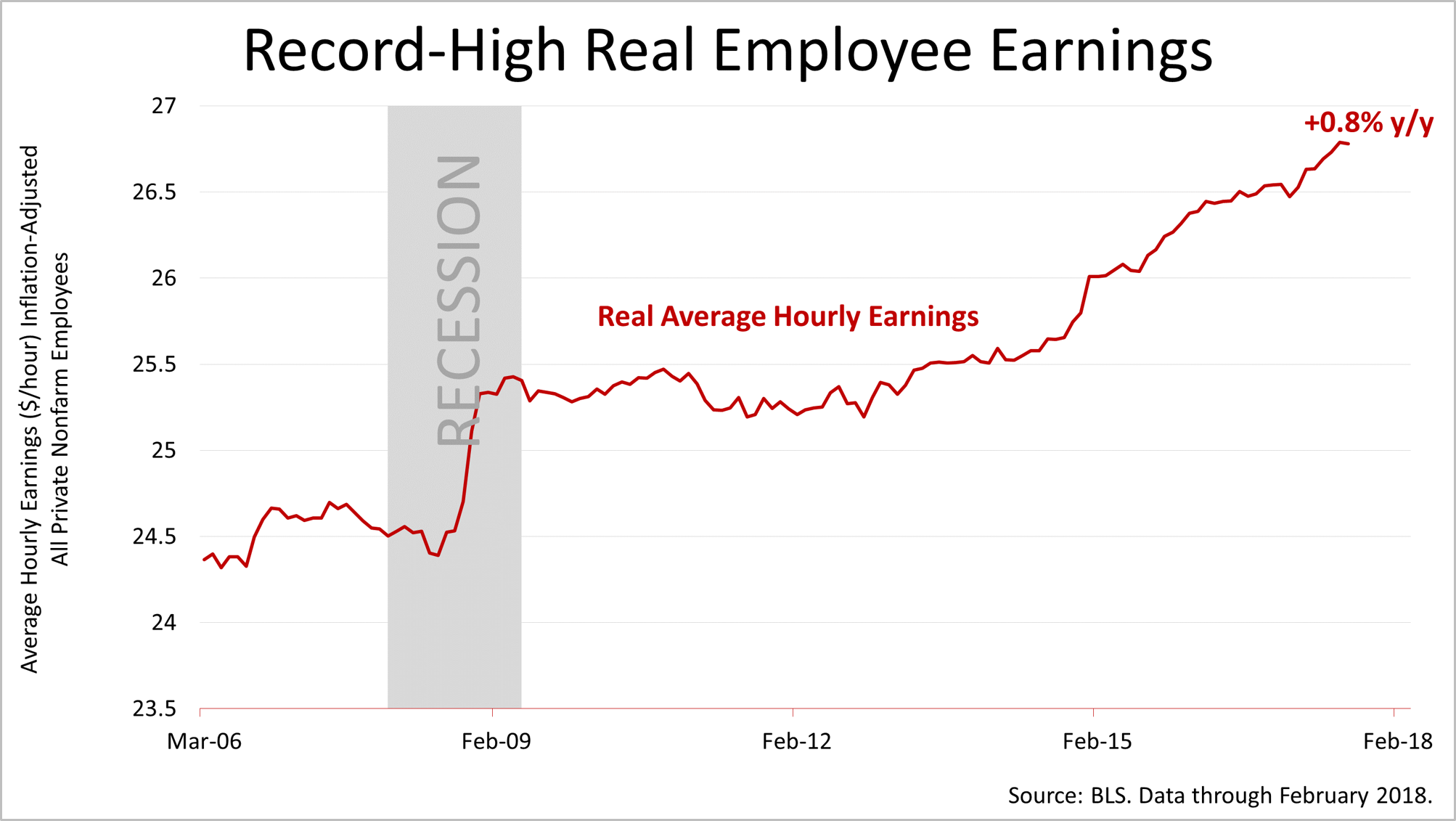 Real wages are at a record high. Real average hourly earnings are at a high not just for this economic cycle, but tower over the high reached in the last economic expansion. 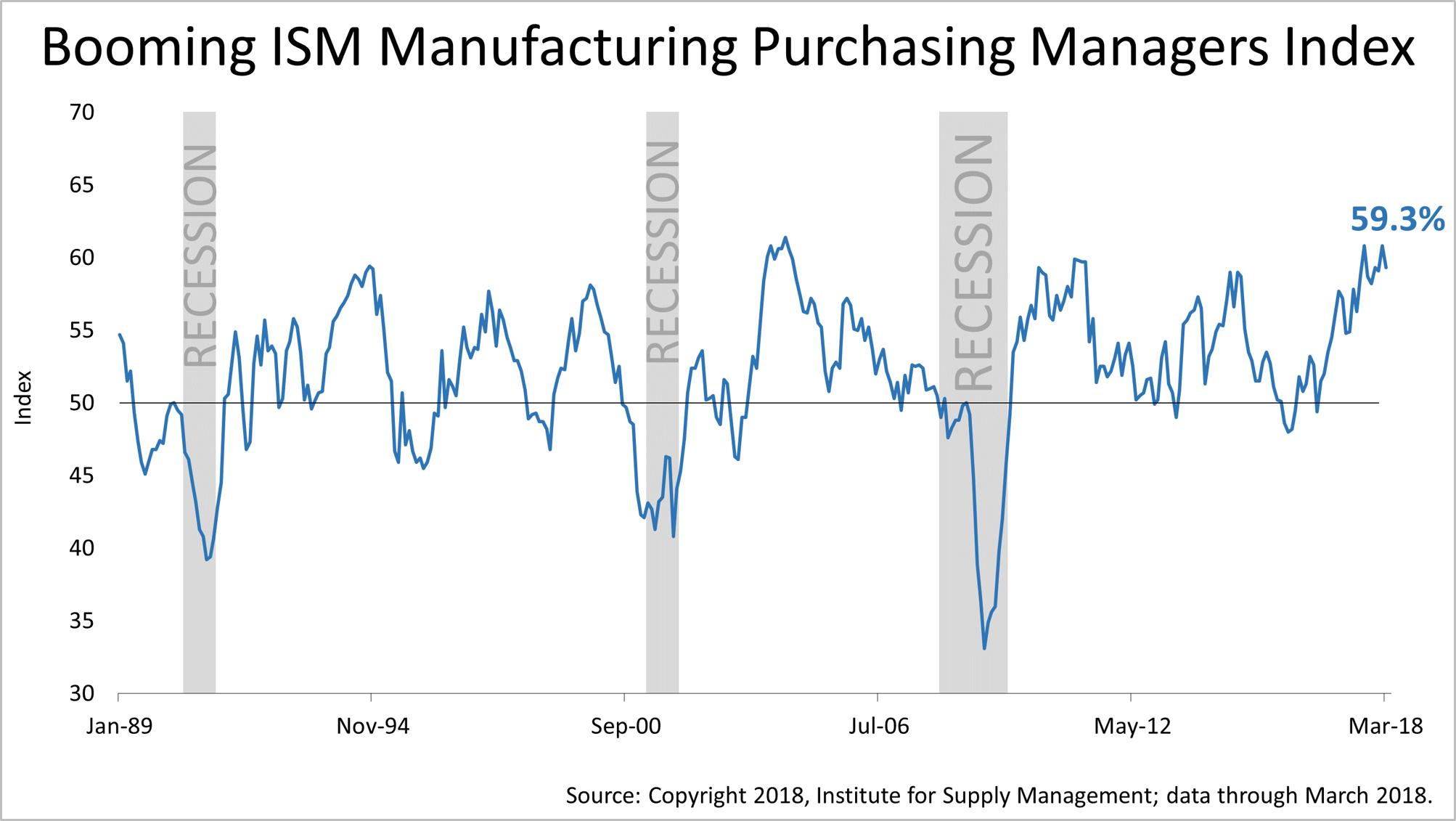 Manufacturing purchasing managers reported slightly lower levels of business activity for March, but were off only slightly from February's record high.

Historically, the ISM manufacturing purchasing managers index often has slumped to less than 50 as the economy slid into recession. Nothing like that is happening now. 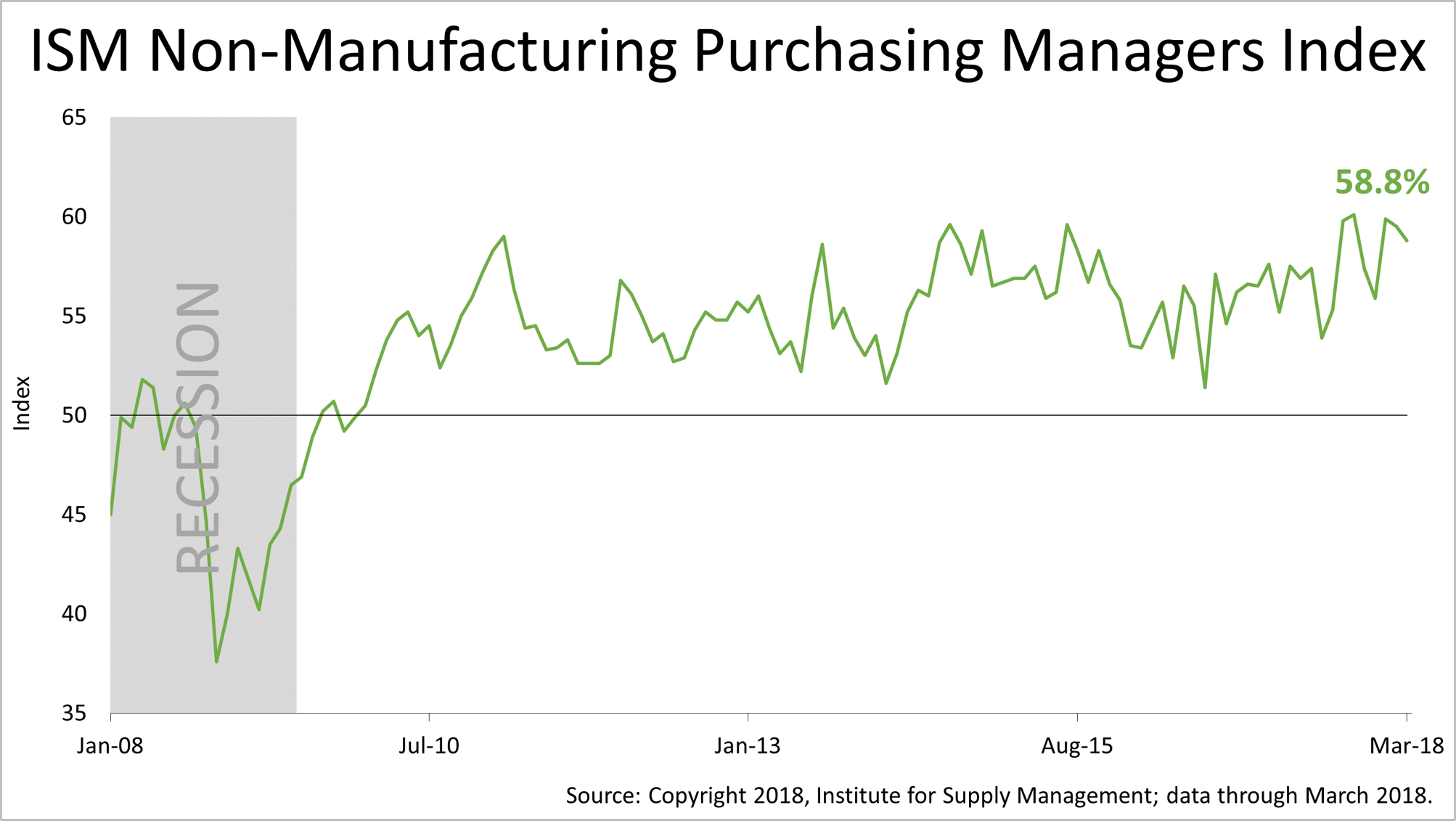 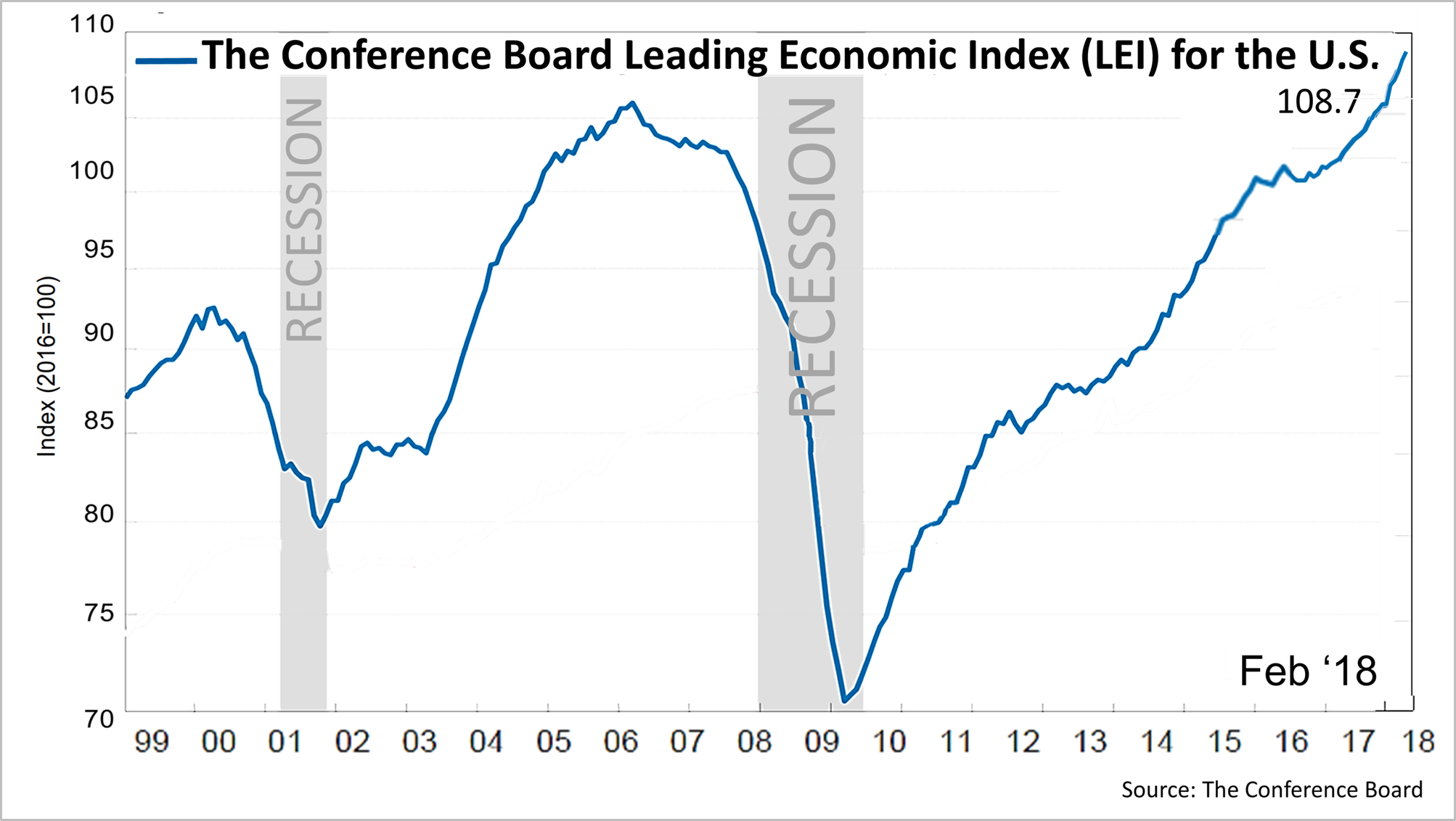 The leading economic indicators for February - the most recent monthly data available - pointed to robust economic growth for 2018, according to The Conference Board. Its six-month growth rate has not been this high since the first quarter of 2011. 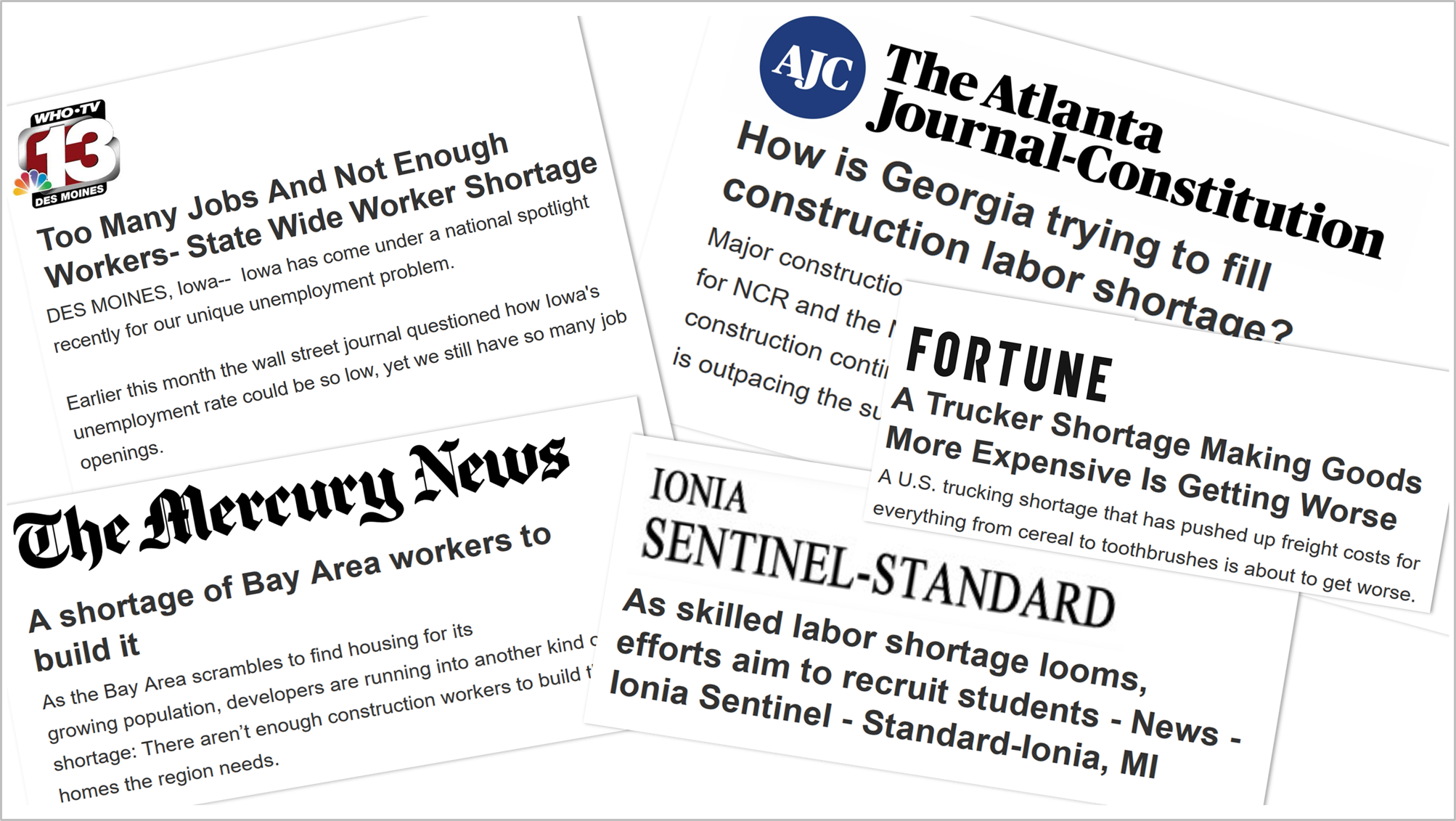 It's anecdotal but signs of a tightening labor force can be found in the headlines of local press reports in pockets around the country. Skilled workers are in short supply across Iowa, according to a report from WHO-TV in Des Moines. The same thing was reported in The Sentinel Standard of Ionia, Michigan this past week. A shortage of construction workers in the Bay Area of San Francisco and in Atlanta were in the headlines of major local newspapers last week. 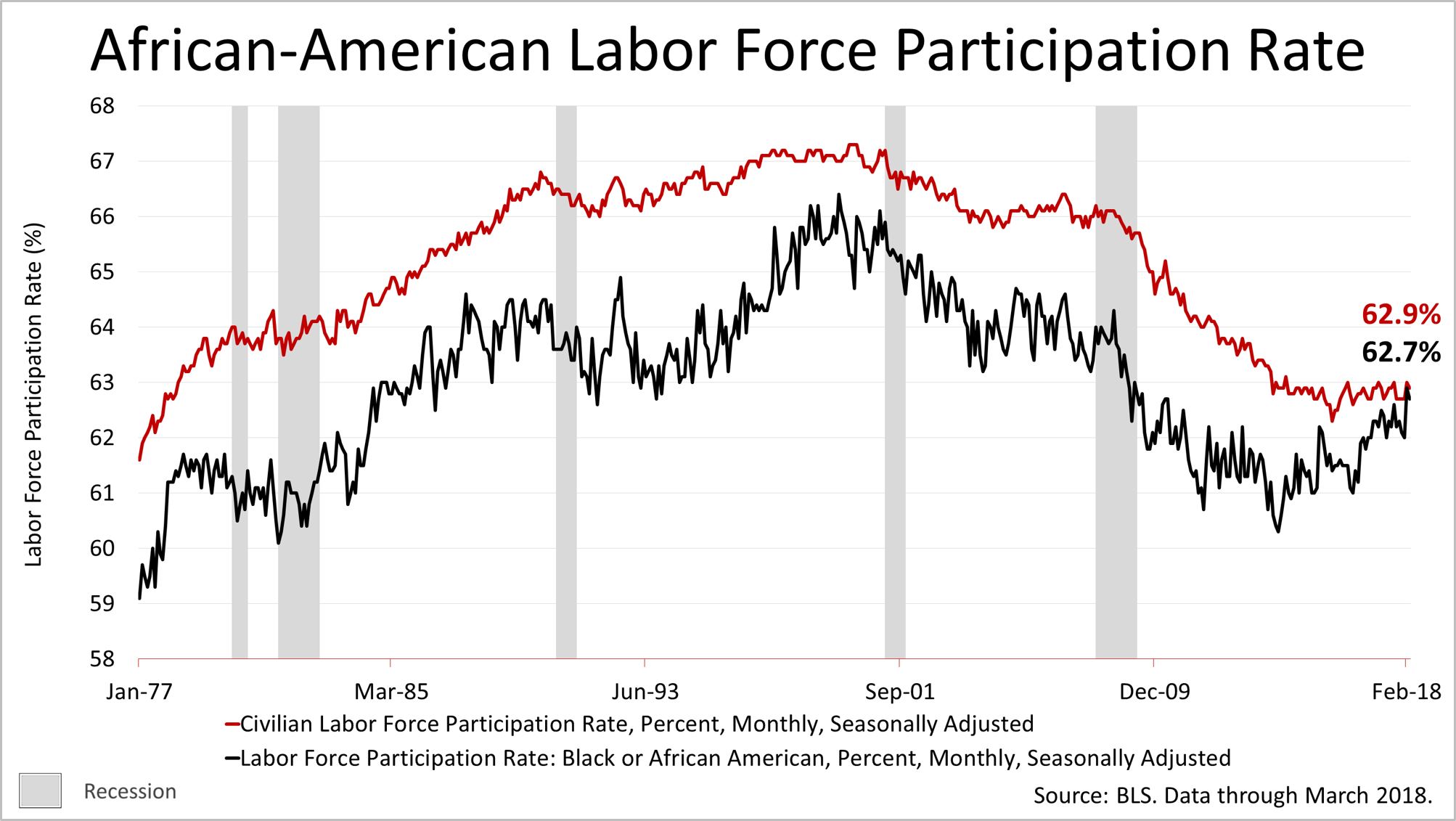 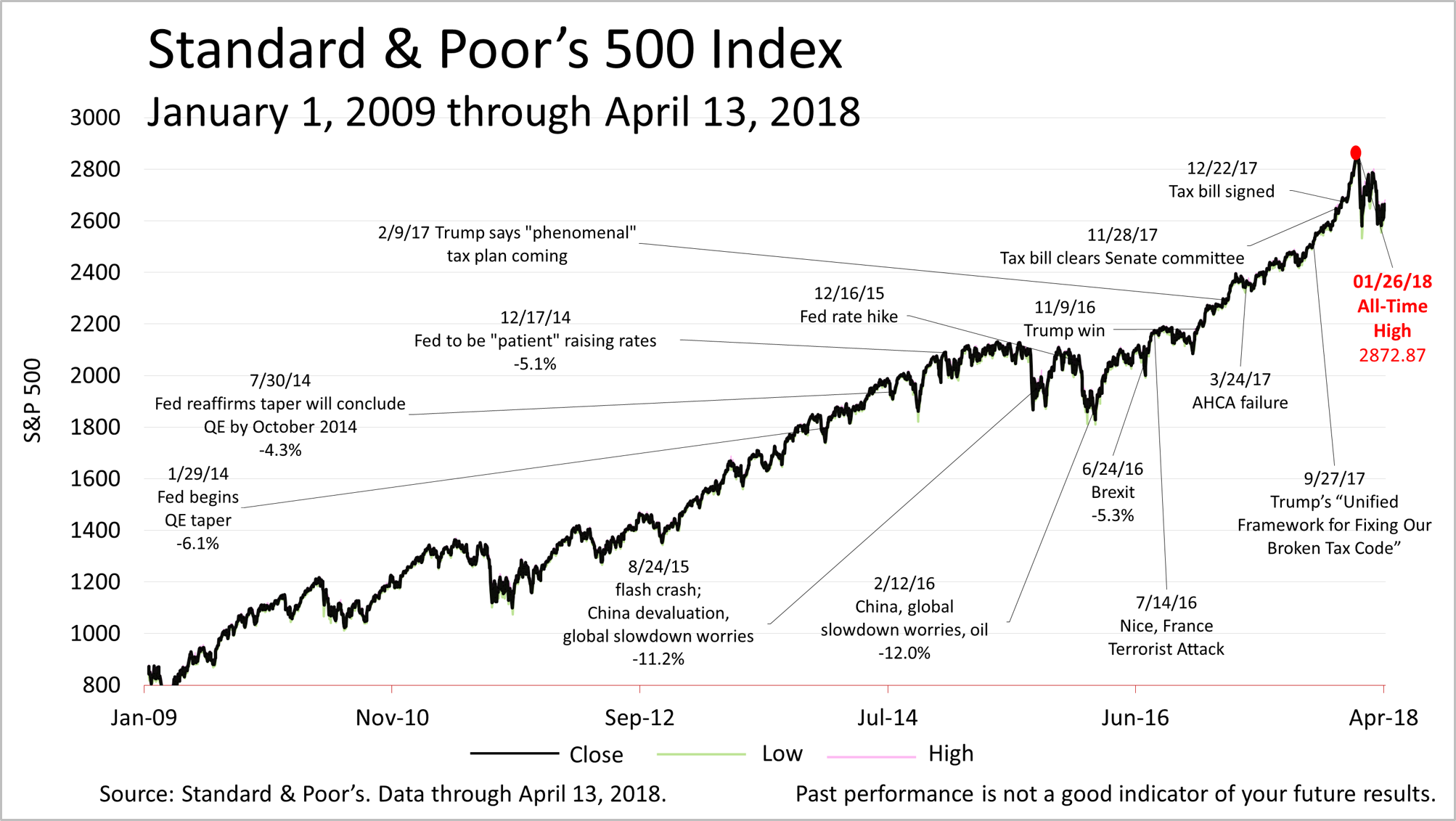 Stock prices are reasonable, considering the extremely strong earnings growth of 20% expected for 2018 compared with the historical annual norm of 7.4%.*

This article was written by a veteran financial journalist based on data compiled and analyzed by independent economist, Fritz Meyer. While these are sources we believe to be reliable, the information is not intended to be used as financial advice without consulting a professional about your personal situation. Indices are unmanaged and not available for direct investment. Investments with higher return potential carry greater risk for loss. Past performance is not an indicator of your future results.