Keep Plugging Away With Your Retirement Plans

The stock market swings up and down, sometimes in the same week, but there's no reason to abandon your long-term investment plans after a temporary setback. The same logic extends to your retirement plans.

Try not to be discouraged by the market turbulence and keep contributing as much as you can to your retirement plans. In fact, if you can, it could make sense to increase your contributions to help make up for any lost ground. And remember—you won't actually lose or gain anything on the assets inside your plans until you sell the assets. Here are the main kinds of retirement plans to which you may contribute: 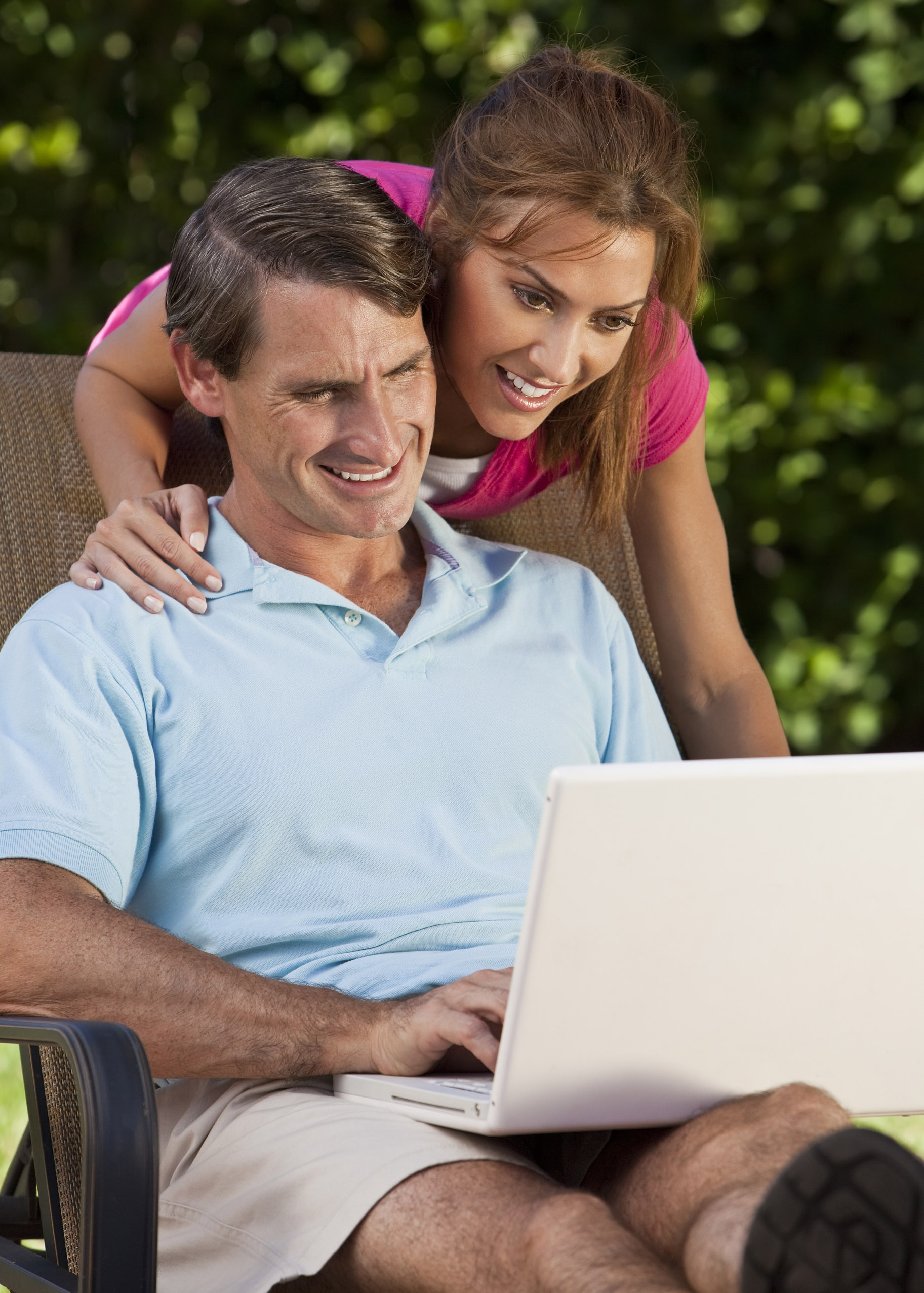 401(k) plans: The 401(k) is the most popular retirement plan for employers. Employees can make contributions of a percentage of their pre-tax salary, plus the company may choose to add matching contributions. For 2017, the limit for tax-deferred contributions is $18,000 or $24,000 if you're age 50 or over. These plans have to observe strict nondiscrimination testing rules designed to make sure they don't favor higher-paid employees.

Simplified Employee Pensions (SEPs): This alternative often is favored by sole proprietors and other small businesses. With a SEP, an employer can make deductible contributions up to the lesser of 25% of an employee's compensation or $54,000. (Catch-up contributions for older employees are not allowed.) As with other such retirement plans, that 25% amount is based on maximum compensation of $270,000 in 2017.

SIMPLEs: The Saving Incentive Match Plan for Employees (SIMPLE) is an alternative to SEPs for some small business owners. With a SIMPLE, employers generally are required to provide matching contributions of 3% of an employee's compensation. For 2017, the maximum SIMPLE contribution is $12,500 or $15,500 for someone age 50 or over.

Pension plans: The traditional pension plan, a type of "defined benefit" plan, is not as prevalent as it was in your grandfather's generation, but some still exist. An employer makes contributions to the plan on an employee's behalf that are based on actuarial assumptions. For 2017, the maximum contribution to a defined benefit plan is the lesser of 100% of the participant's average compensation for the three consecutive calendar years of highest earnings or $215,000.

Profit-sharing plans: Like pension plans, profit-sharing plans aren't as popular as they were years ago. These plans give the employer discretion in determining contributions to the plans (subject to the usual limits and nondiscrimination rules for defined contribution plans). The maximum deductible contribution for 2017 is the lesser of 25% of compensation or $54,000 ($60,000 if age 50 or over).

Traditional IRAs: If you have earned income from a job, you can contribute to a traditional IRA in addition to your contributions to other retirement plans. Contributions may be deductible on your tax return but that deduction is limited or eliminated if your income exceeds relatively low thresholds and you (or your spouse, if married) participate in an employer's retirement plan. The maximum IRA contribution in 2017 is $5,500 or $6,500 if you're age 50 or over.

As part of your retirement savings strategy, you may choose to convert funds from a traditional IRA into a Roth. You'll owe income tax in the year of conversion but then can take tax-free withdrawals during retirement or preserve the assets in your Roth indefinitely. In traditional IRAs you must begin taking taxable distributions after age 70½.

Note that you can "undo" a conversion from earlier in the year by recharacterizing a Roth back into a traditional IRA. For instance, suppose the value of your IRA account was $250,000 when you converted on January 1, 2017, but the value has dropped by more than 10%. You must pay the conversion tax on the higher value of $250,000. However, you have until the due date for filing your 2017 tax return plus any extensions—October 15, 2018—to recharacterize the conversion. It will be as if the conversion never happened.

Use the option that is best for your situation, but don't be deterred by market swings. Keep your eye on the long-term goals.