After years of passing "tax extender" laws, Congress finally enacted tax legislation in 2015—the Protecting Americans from Tax Hikes (PATH) Act—that permanently restores several key tax breaks for individuals. These seven tax provisions are now a permanent part of the tax code until, if ever, Congress changes them. They are: 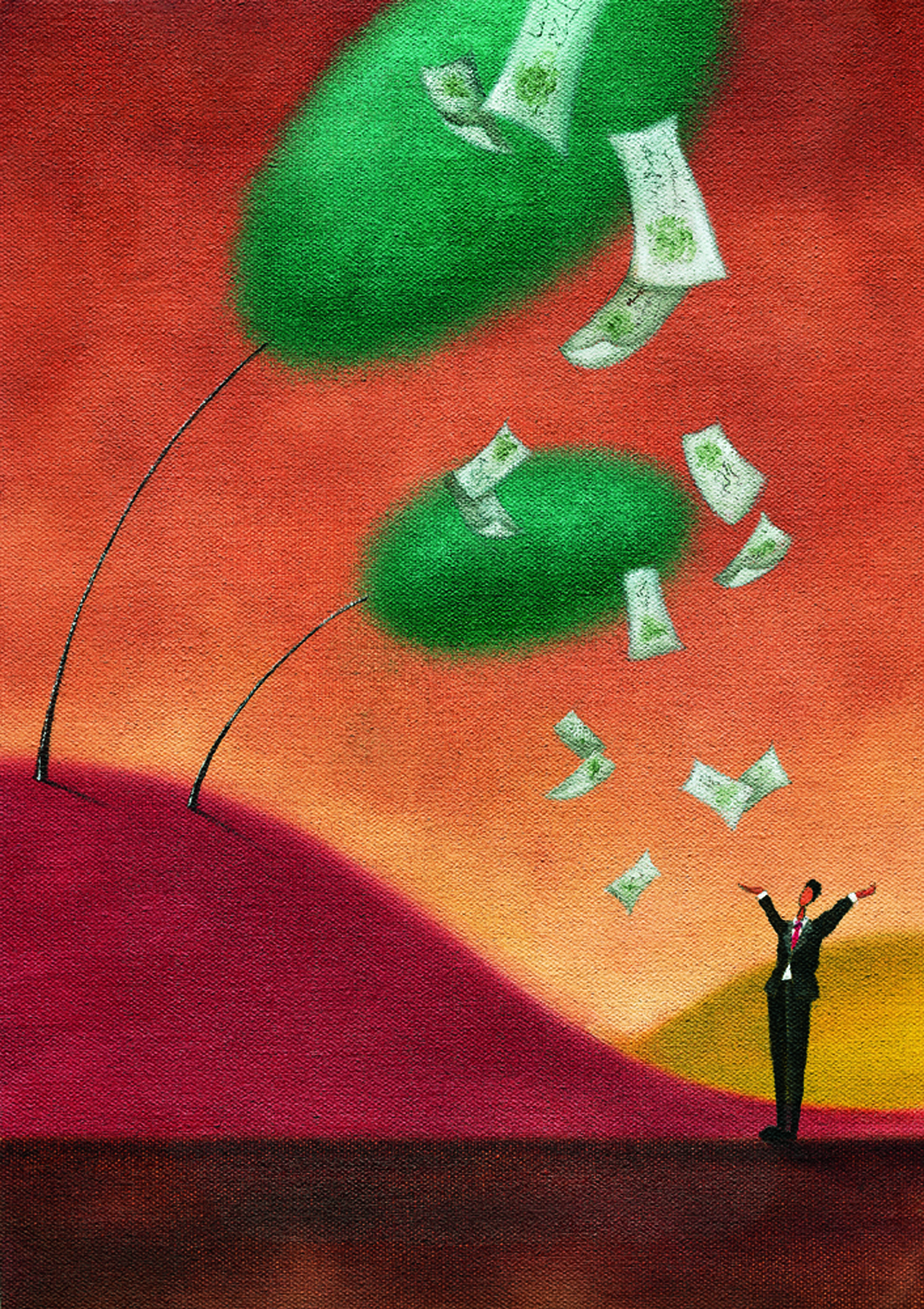 2. Sales tax deduction. Before 2015, taxpayers could choose to deduct state and local sales taxes instead of claiming the usual deduction for state and local income taxes. This optional deduction, especially valuable if your state has no income tax, has been restored retroactively for 2015 and made permanent.

3. IRA transfers to charity. Under a provision that had expired, if you were over age 70½ you could transfer up to $100,000 ($200,000 as a married couple) directly from an to charity—including amounts paid as required minimum distribution (RMDs)—with no tax consequences. The PATH Act restores this rule for 2015 and makes it permanent.

4. Conservation deductions. If you grant a conservation easement for property you own, you get a deduction based on the easement's value. Previously, that deduction could be for as much as 50% of AGI (100% for farmers and ranchers), rather than the usual 30% limit, and there was a 15-year carry forward period for excess amounts instead of five years. Both enhancements are restored permanently, retroactive to 2015.

6. Child tax credit. Parents had been entitled to a child tax credit of up to $1,000, subject to a phase-out, with an additional refundable credit of 15% of earned income that exceeded $3,000. But that threshold was set to increase to $10,000 in 2017. The PATH Act restores the lower threshold and makes it permanent.

7. Educator expenses. Finally, teachers and other educators had been able to deduct up to $250 of their out-of-pocket classroom expenses. The new law restores this deduction, retroactive to 2015, and makes it permanent. Future maximums will increase with inflation.

The PATH Act also extends other individual tax breaks, as well as business provisions, and makes some of them permanent.