Welcome to our blog. Here you can find views on the financial world and keep updated on the latest news.
Font size: + –
Subscribe to this blog post
Print

The Devil Is In The Details 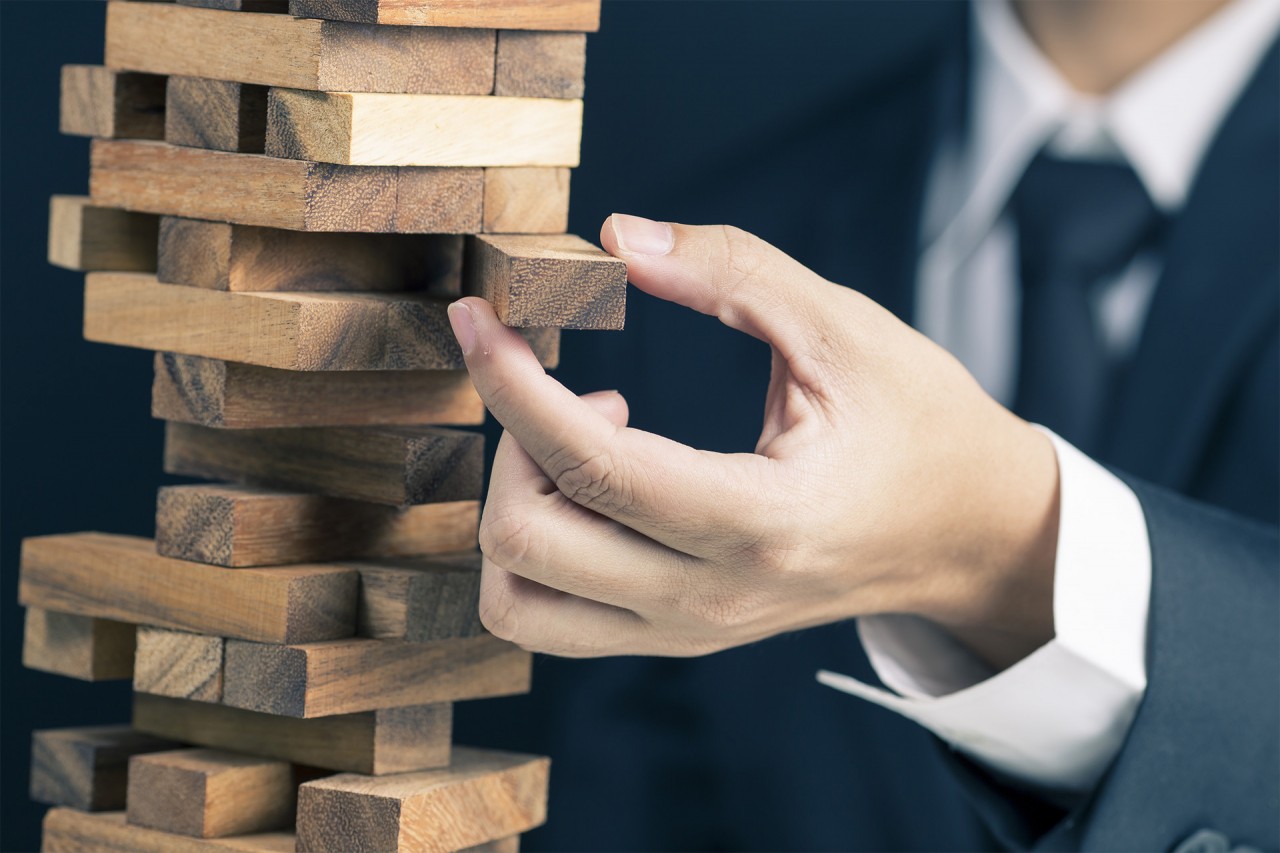 Several years ago I received a call from an acquaintance. They had a financial plan done by one of those salespeople dressed like a financial planner. This friend had sold them an annuity several years prior, and he said, “I can even do a financial plan for you at no charge.” They took him up on the offer and the plan showed they could retire in a couple of years. But they felt uncertain and the planner simply said, “trust me it will all work out,” without reviewing any of the assumptions in the plan. They just weren’t certain they would have the abundance they were hoping for.

They were very uncomfortable. It seemed too good to be true. They had this gnawing feeling that something wasn’t right. They were not certain they could retire without running out of money down the road. They wrestled with that thought for a few months and then gave me a call. They knew I was a Certified Financial Planner® practitioner and since they were struggling with this “everything will be ok financial plan” they decided to ask me for a second opinion.

We met for our Discovery Meeting and my years of experience told me their previous plan had at least one fatal flaw. They provided us with their updated data and we scheduled our Plan Building session where we play with some “what if” scenarios. They were about to find out that they would need to work an additional 4 years to reach their goal. Working four more years may not seem like much to a 35 year old couple, but it can be disappointing to hear that when you are 65.

In that meeting they were actually relieved to hear the news because it confirmed their disbelief with the previous plan. We modeled a few “what ifs” and created a way for them to retire in three years with the more than enough to just get by.

What they were missing was the knowledge that the plan was realistic and the certainty that they were on track. Once you retire there usually isn’t a chance for a do-over. Being told, “trust me” was nice, but it wasn’t enough to remove their uncertainty. They wanted to clearly see they could make it with reasonable assumptions and expectations.

Their previous plan had been created by one of those “black box” programs. They couldn’t see what the assumptions were. Turns out, that plan was assuming an overly optimistic annual investment return – completely unrealistic. It also lacked the sophistication to handle the complexities of their multiple sources of retirement income. As we worked through each one of the assumptions in our Lifetime Income plan they understood clearly what it would take to reach their goal.

One of the most important components of our plans is the stress testing we use. We stress test our plans to be as certain as we can be that the plan will actually work out. Rather than asking you to “trust us” we show you the stress tests. What if you are one of the “lucky” ones who lives to age 100? What if inflation is higher that its average? What if Social Security is less than promised? What if all three happen?

We often run “second opinion” financial plans. If the previous plan has well documented assumptions, and was created using a well-recognized industry program sometimes we can offer that opinion in one meeting.

As CFP® practitioners, we are taught to sift through the details. Many times the apparent answer is not the best answer. Without running our thorough analysis, you could be left short.

The bottom line is that this client is now retiring with an abundance of certainty – which is what they were hoping for all along.

As a Financial Advisor, John Bever works with individuals, families and business owners helping them achieve greater financial independence and have a bigger impact on the people and causes they are most passionate about.  Since 1983, he has helped his clients navigate the financial planning ocean in both calm and stormy seas.  You can count on him and the team at Phase 3 to chart the course to your destination, as they have designed hundreds of financial plans, identifying tax savings, pointing out design flaws in their financial ships and managing the ships through choppy waters and storms towards their ports of call.